It isn't that no other creatures in the world play for the sake of playing. But it is our imagination fuelling play that truly sets us apart. 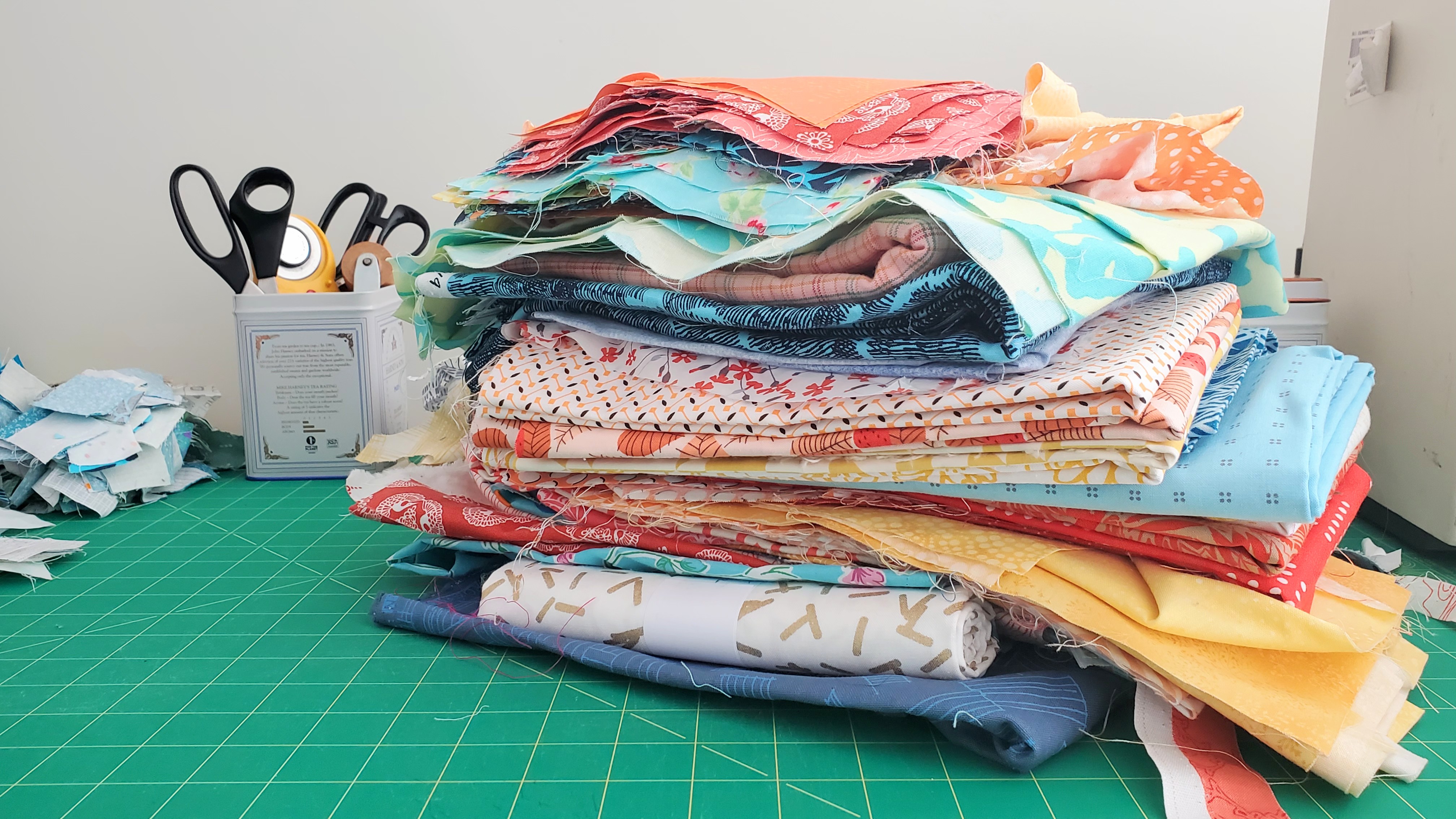 The great writer Ursula K. Le Guin called the imagination "an essential tool of the mind." She reminds us that it is not only a way of becoming human, but also remaining human.

The other mistake we make is not recognizing that any act of sewing is an act of imagination. That includes when we follow a pattern or make something from a single fabric line. Our imagination is engaged whenever the fabric is out so we best foster it, nurture it, explore it. It's going to make us better humans.

The biweekly Quilters Playcation Scoop will fill you in on upcoming parties and playdates, give you a dose of inspiration, and share good stuff in quilting.